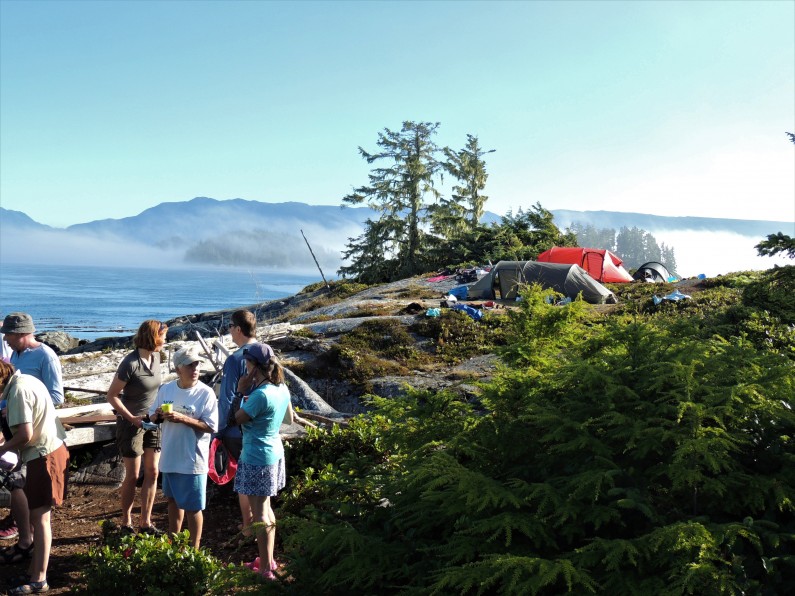 As another busy summer season comes to an end it's time to reflect on a few things in preparation for doing it all again next year! In these times of social consciousness, and awareness of the impact we all have on the environment, it's never been more important to examine how our adventure activities impact on the beautiful places we visit.

But let's be very clear, it is impossible to completely leave no trace. That would be unrealistic. What would also be unrealistic is to expect people to cease exploring. It's just not going to happen. Therefore the best we can hope for is that we all have an eye on good practice in the outdoors and continue to push for cleaner transport modes to and from the locations we visit.

We can't easily effect change when it comes to the cessation of fossil fuel usage but we can certainly examine what we do when already in the outdoor destination of choice.

It has been mentioned to me that 'proper' outdoor types are never the ones leaving litter or human waste in wild places. It would surely be wrong to start categorising some visitors to wild places as being better behaved than others therefore it's more important to look at why some people seem to be prone to thoughtless dumping of litter and waste.

The Cuillin mountains on the Isle of Skye serve as a good study point where serious mountaineers mingle with the general tourist throng in the car parks and lower footpaths of these mountains. On the whole individuals taking part in more extreme activity do have an awareness of how to behave - though I have witnessed people stuffing plastic wrappers in to the summit cairns despite having gone to a huge effort, and risk, to get there. In that instance there is no easy explanation other than to throw your arms in the air and try to educate the individual in an expletive free lecture! Litter on the high sections of the mountains is thankfully the exception not the rule. 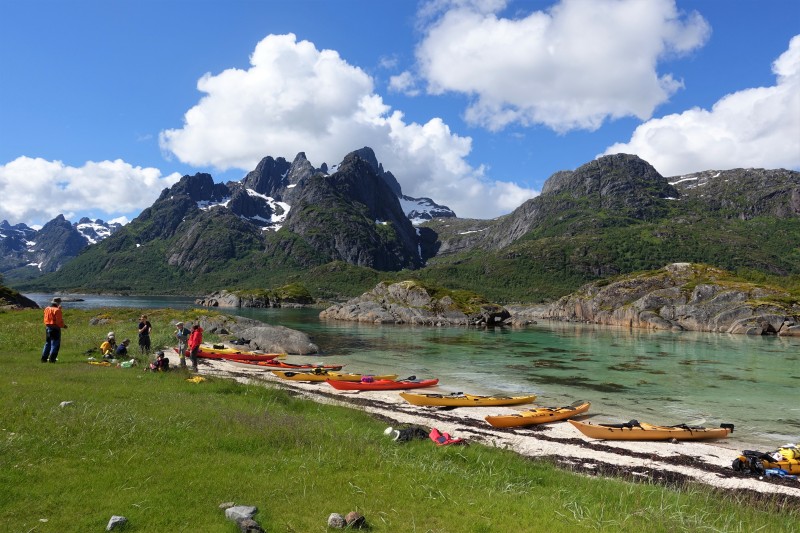 It's on the approach footpaths, such as the Coire Lagan path, that we frequently see toilet tissue, sweet wrappers, cigarette butts etc. More often than not it's in these less extreme, lower locations, accessible to all visitors, that some people have no awareness of how to behave. Most of us probably wouldn't drop litter in a city never mind a wild, beautiful place. Is it lack of education? Do we really need to put signs everywhere stating the obvious? In some places, such as the Fairy Pools footpath, signs are pretty much the only option due to the sheer volume of visitors. There's no other way to manage it.

So the aforementioned  locations are not what would be classed as wilderness areas being so close to busy roads. The management of general litter should be a no brainer. However, this brings us neatly to the elephant in the room - how do individuals deal with human waste where there are no toilet facilities? In the absence of personal organisation/responsibility and a plan, it can be very messy indeed. 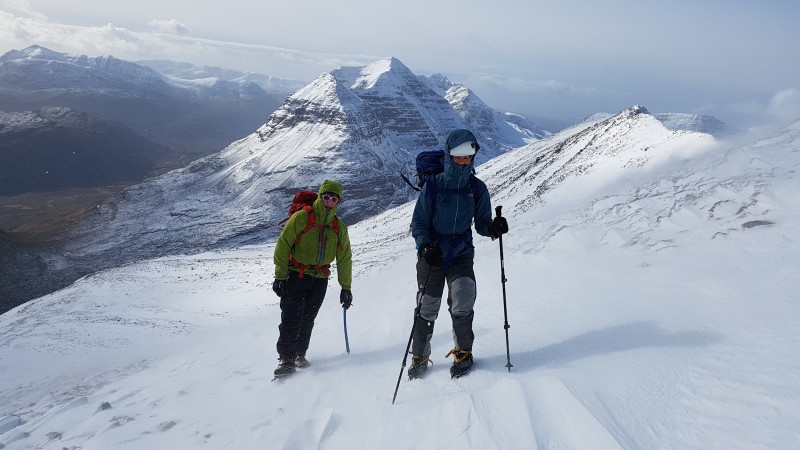 On our remote sea kayak expeditions we manage our litter, mainly from consuming food supplies, so that every piece of waste is controlled and 'bagged' at the end of each day. This includes all tissue paper when dealing with toilet activity or a 'poo with a view'. Depending on where we are in the world we might even bag and remove our faeces too. In many places where there's an infrequency of visitations to wild camps then it's acceptable to allow natural biodegrading of this under a rock, below the high tide mark. In busy areas long drop toilets might be available or you'll have to pack it out in containers. On the mountains, a sea kayak journey, or any other land based walking activity, the carrying of a personal zip lock bag  complete with anti-bac gel, tissues and dog poo bags (to collect soiled tissue or solids) insures that tissue, or your no. 2s, are never left behind.

It's not difficult to prepare for this if you're out on a mountain route all day in Scotland, or a sea kayak expedition in the Arctic. However, where mass tourism meets an area like the Fairy pools then perhaps a toilet block at the car park is the only realistic solution.